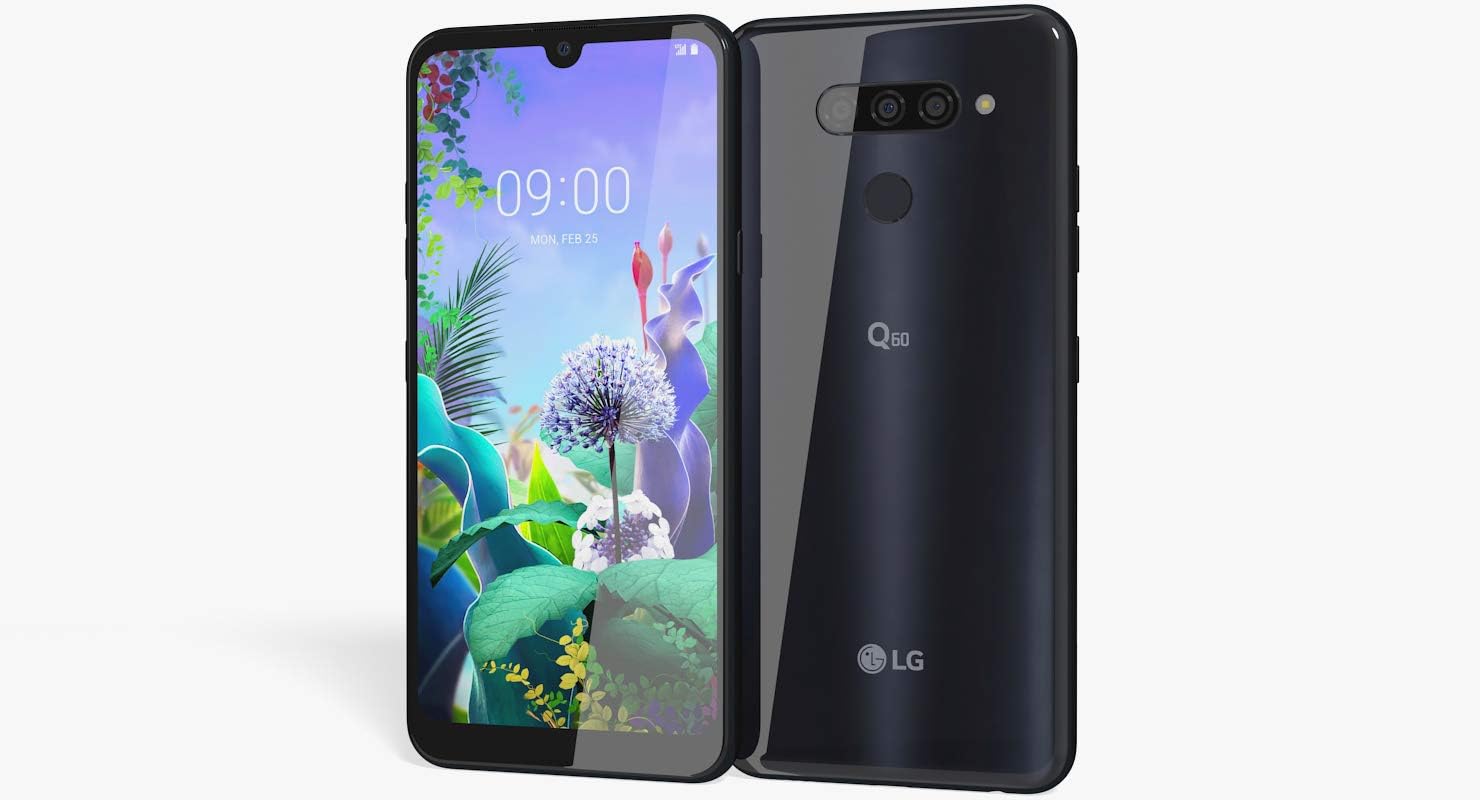 "p""strong"Triple Camera - Three Lens Versatility"br"Three cameras. One smartphone. The 16MP PDAF Camera shoots high-quality photos and works with the Depth Sensor for true bokeh. The 5MP Super Wide-Angle Camera with 120Â° the field of view fits everyone in great group shots. "p""strong"Super Wide-Angle Camera - Capture the Whole Wide World"br"Get the whole scene in the shot. The Super Wide-Angle Camera goes beyond wide, with a 120-degree field of view to fit everything in. Now, you can cherish the whole moment as you remember it, with nothing cropped out. "p""strong"AI CAM - Each Shot, Thought Out for You"br"The AI CAM accurately recognizes eight different subjects and applies ideal settings for the shot. Whether it's a pic of flowers, your best friend, a puppy, or desserts, you'll shoot the perfect shot, every time.

Performance and Reliability - Essentials that Power You
The 2.0 GHz Octa-Core CPU brings speed and power for smooth multitasking. Eco Playback saves battery life by dimming the screen when you only need audio from videos. High durability passes US Military Standard tests.