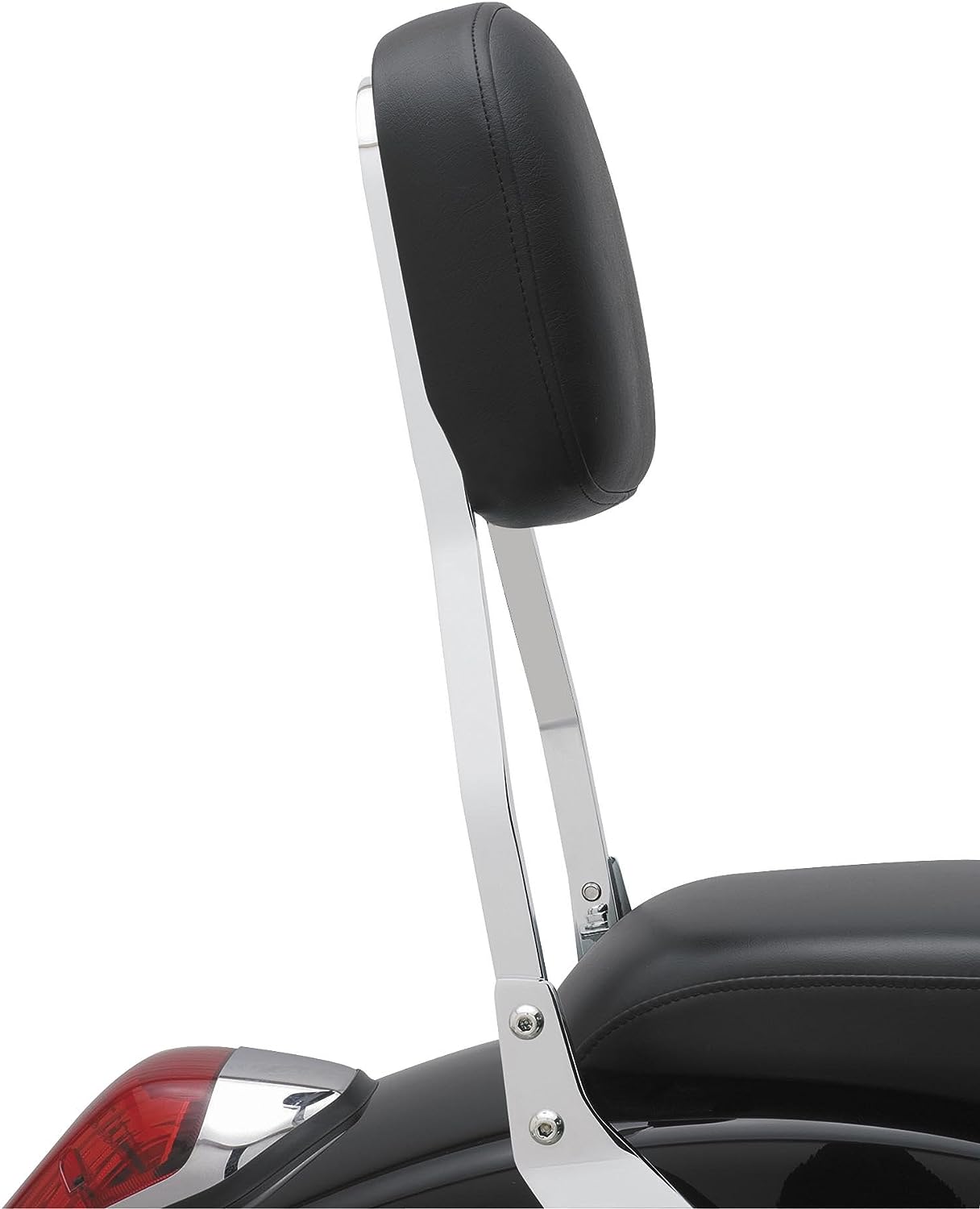 Cobra Sissy Bars for 2011 Yamaha XVS13 StrykerCobra chrome Sissy Bars make life easier for your passengers by offering back support. They also help carry your luggage. Built for the long haul, these sissy bars are made of high strength steel with heavy-duty mounting brackets and comes with a Freedom Pad. Now available in three sizes for most models: Standard, Short and Mini. Cobras Sissy Bars use stock mounting points for a no fabrication installation.NOTE: Bike Fitments:2011 Yamaha XVS13 Stryker