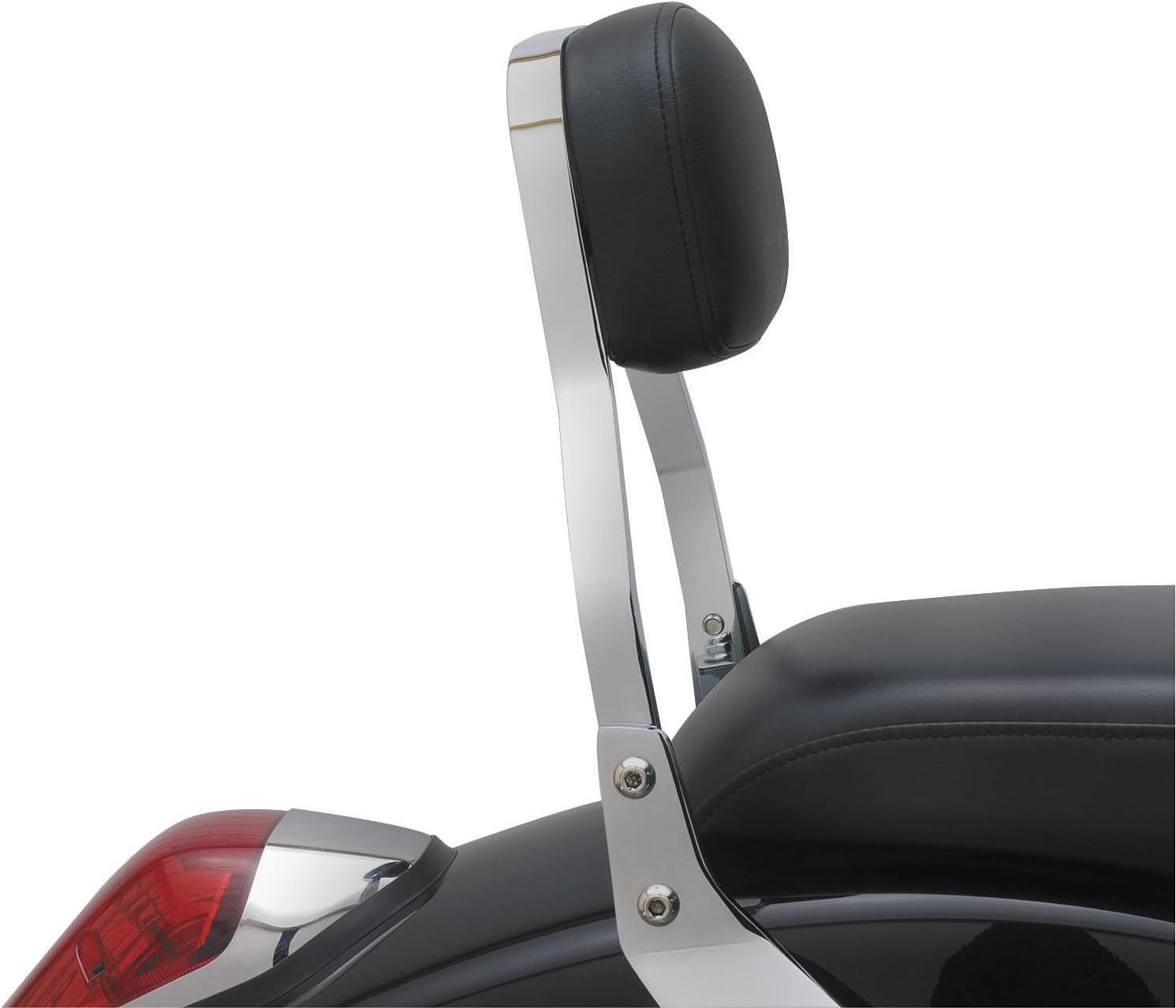 â¢ Cobra Sissy Bars make life easier for your passengers by offering back supportâ¢ They also can help carry your luggage by adding a Cobra luggage rack (sold separately)â¢ Built for the long haul, these sissy bars are made of high strength steel with heavy-duty mounting brackets and comes with a backrest padâ¢ Cobra Sissy Bars feature bolt on, no fabrication installation