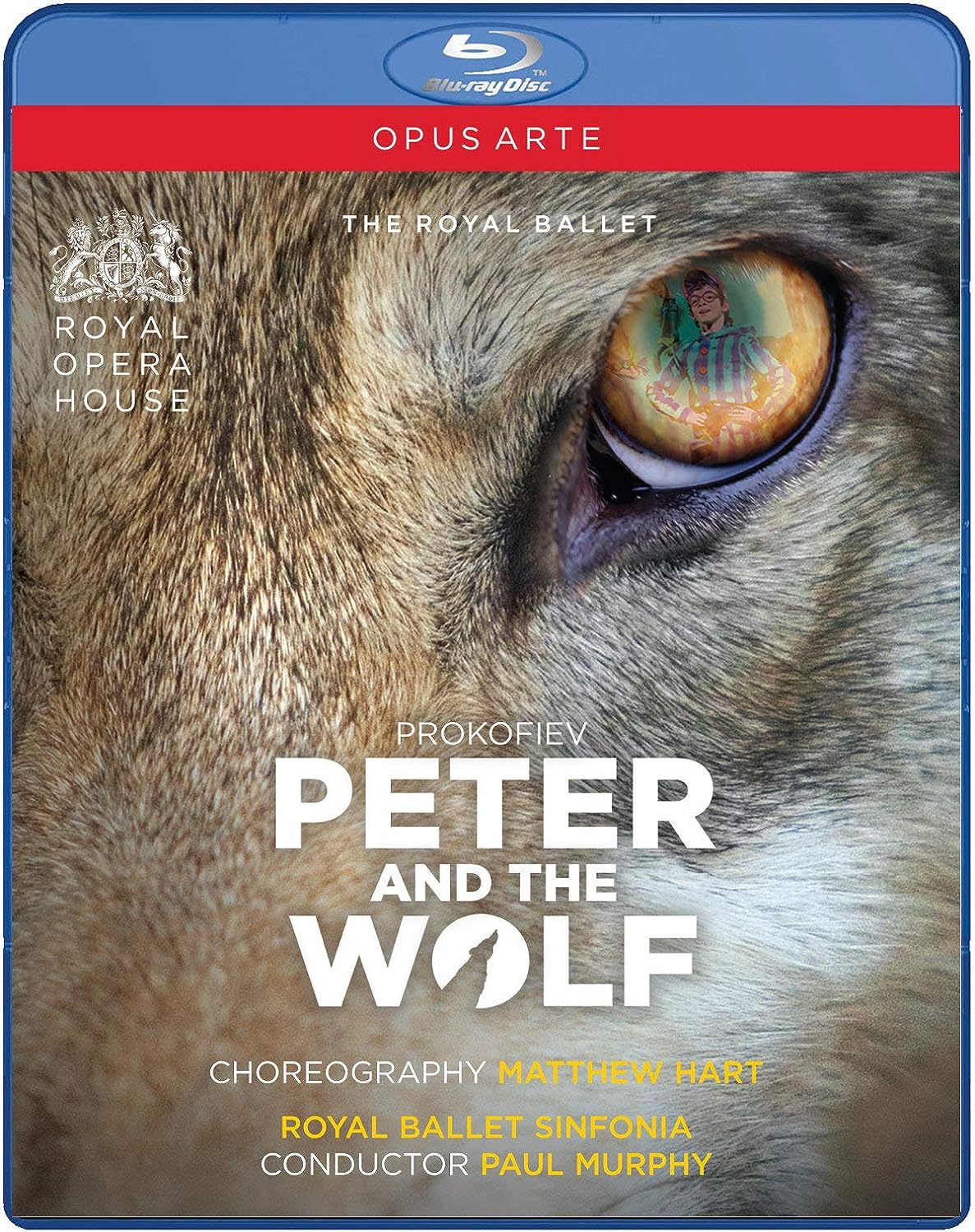 Peter and the Wolf, Prokofiev's musical fairy tale, has been delighting children since 1936. Nearly 60 years later, in 1995, the young choreographer Matthew Hart created a witty choreographed version for the Royal Ballet School with designs by Ian Spurling. Described as âan utterly delightful ballet and a perfect showcase for the younger students,â by the Royal Ballet's Director, Monica Mason, it was staged again â and recorded for this DVD â in 2010.

Press Reviews
"Matthew Hart's realisation of Prokofiev's score as a ballet had first been seen in 1995 and it works very well indeed...The choreography is simple without being simplistic and Hart tells the story very well." (Musicweb International)

"...Matthew Hart's Peter and the Wolf is one of the most beguiling children's ballets around. " (The Daily Telegraph)

Guacamole was made by the Aztecs as early as the 16th century. The name comes from an Aztec dialect via Nahuatl āhuacamolli, which literally translates to «avocado sauce», from āhuacatl (avocado) + molli (sauce). In Mexican Spanish it is pronounced «waka mole».

A taco is a traditional Mexican dish composed of a corn or wheat tortilla folded or rolled around a filling. A taco can be made with a variety of fillings, including beef, chicken, seafood, vegetables and cheese, allowing for great versatility and variety. A taco is generally eaten without utensils and is often accompanied by garnishes such as salsa, avocado or guacamole, cilantro, tomatoes, minced meat, onions and lettuce.

Tequila is a distilled beverage made from the blue agave plant, primarily in the area surrounding the city of Tequila, 65 kilometres (40 miles) northwest of Guadalajara, and in the highlands «Los Altos» of the western Mexican state of Jalisco.