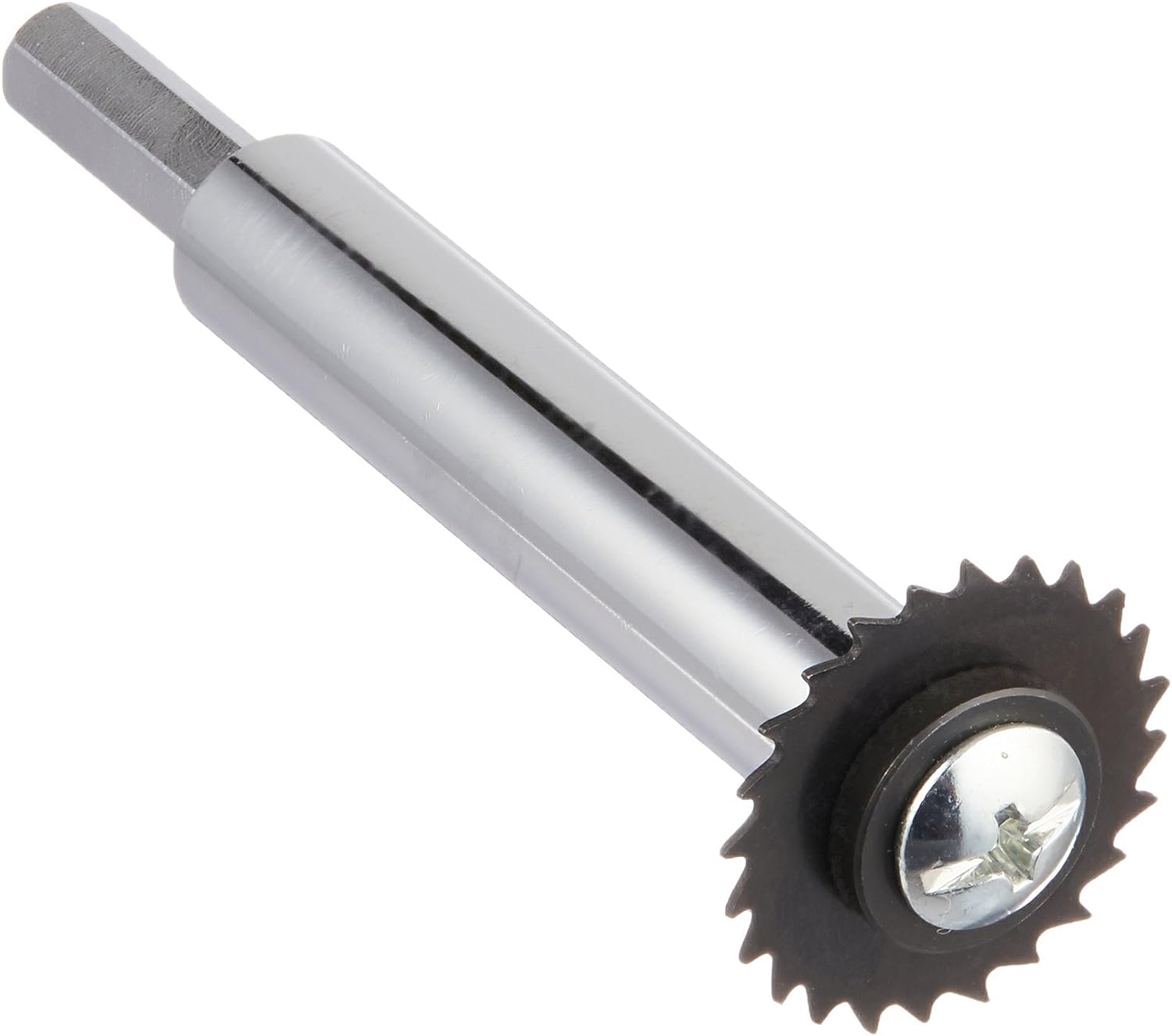 The Man the U.S. Didn't Mean to Kill in Afghanistan

America's misguided 20-year war resulted in tens of thousands of Afghan civilians losing their lives. Zamarai Ahmadi was one of them

Infrastructure and Reconciliation: A Guide to Congress’ Week

From the debt ceiling to government funding, here are the obstacles Congress faces to passing each bill

Germany's Election Produced No Clear Winner. What Happens Next?

The Greens and FDP will play kingmakers in the coalition negotiations, deciding the fate of the CDU and SPD

MAH Trust in The Lord with All Your Heart Engraved Compass, Prov

Conversations that shape tomorrow
Get Digital Access every day. All year long.

Sign up for Inside TIME. Be the first to see the new cover of TIME and get our most compelling stories delivered straight to your inbox.

For your security, we've sent a confirmation email to the address you entered. Click the link to confirm your subscription and begin receiving our newsletters. If you don't get the confirmation within 10 minutes, please check your spam folder.

Black Lives Matter and Beyond