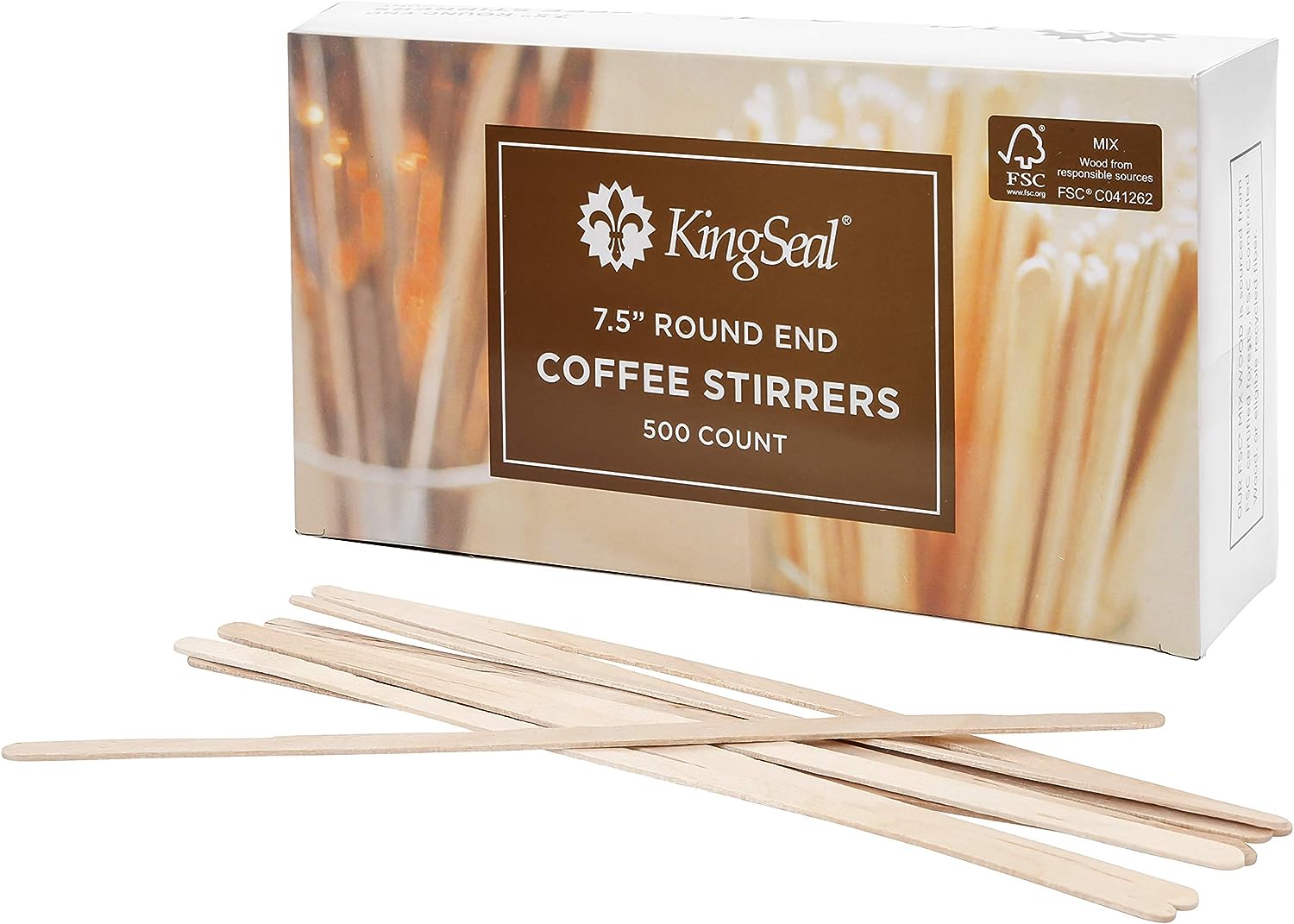 All items are FSC certified and carry the "FSC certified" seal. Our FSC Chain of Custody number is SA-COC-002372-92, and the product claim is "FSC Mix", which means that the wood within the product is from FSC-certified forests, recycled material, or controlled wood.

Wesco is committed to offering more sustainable options for woodenware users, with both FSC and bamboo options, as well as standard birch wood. We are proud to be one of the very few FSC certified vendors of woodenware disposables. Please consider supporting FSC certified products as a way to align one's personal beliefs with his or her actions. It's one small step we can take to help create a more sustainable and responsibly managed future. Thanks for looking! 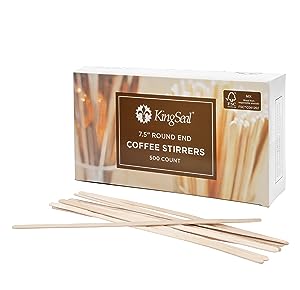 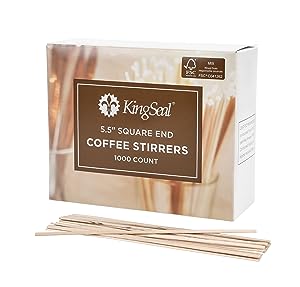 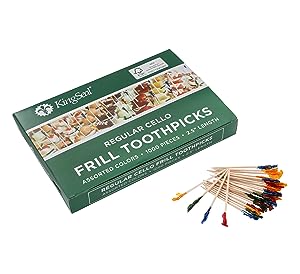 EHG Elite Men's Mossy Oak Sierra 3-N-1 Waterproof Insulated Camo: I know this if off topic but I'm looking into starting my own blog and was wondering what all is needed t...